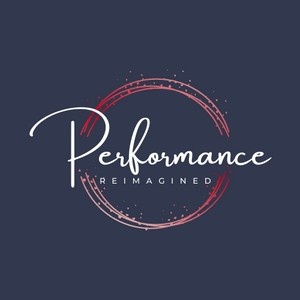 Three Steps to Optimize Your Mental Game As an Athletic Coach 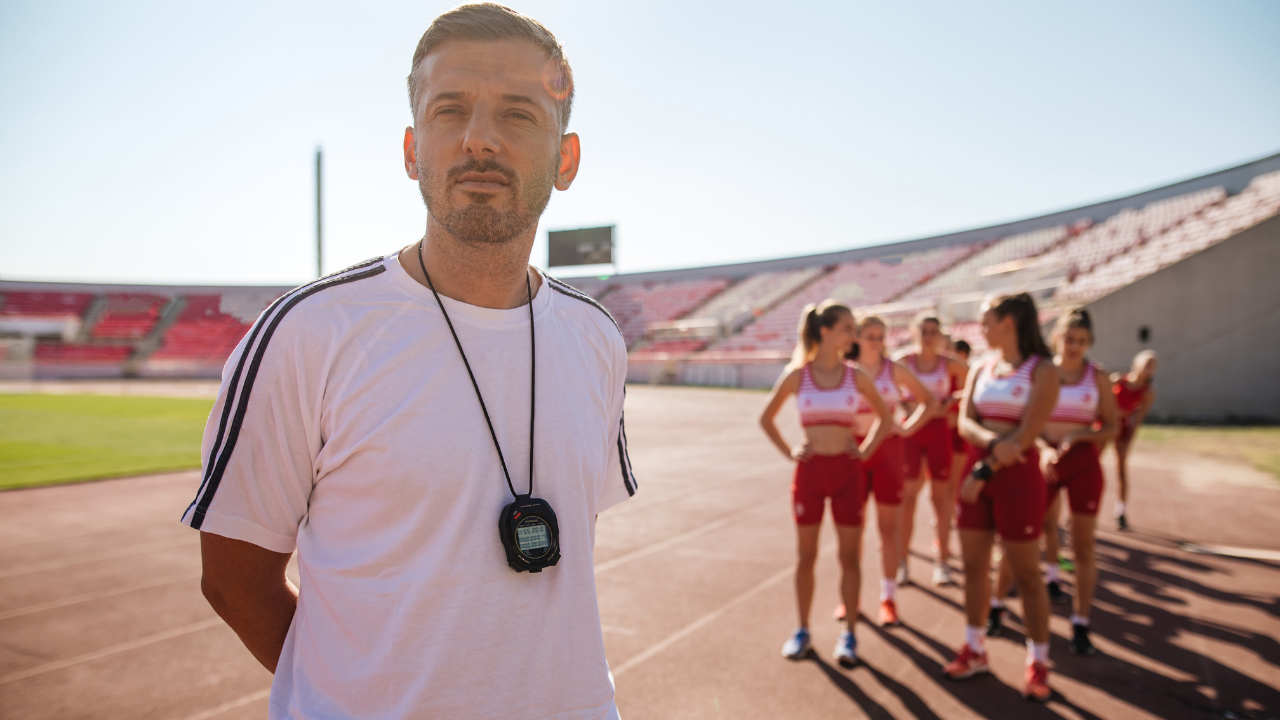 While an athlete's performance is theirs to own and create, there are other factors that contribute to whether it's maximized or not.

A couple of weeks ago I had the opportunity to speak with someone who was at the 2020 Olympics as a support staff member. One of the things she mentioned as the biggest aha coming out of the 2020 Games...

In Tokyo there was a lack of spectators, a lack of connection and the athletes were always under protocol. No matter where they went or who they talked to, a lot of what makes the Game the Games was missing: unity as athletes, as an athletic community, as humans.

What no one (or likely more accurate, very few) thought about was how that affected everyone else surrounding the athletes. After all, they weren't the only ones without family or their central support unit. Everyone in Toyko was robbed of intimate support in some way.

As teams/countries conducted postmortems following the Games, they found that the athletic coaches are one of the biggest opportunities to prepare for 2024 in Paris.  What they discovered was that coaches were greatly affected by the unique circumstances too.

It's not easy to be there for the athletes who didn't have their normal support system when coaches didn't have the same for themselves. And while there's deep hope the Games will be back to normal or as close to it as possible in Paris, it's vitally important to work with coaches on their own mental game plans starting now so they can manage themselves and their athletes in the highest pressure moments. Because let's face it, the pressure of the Games will be there despite whether it's normal or not.

In the next three part series, we'll cover what you, as an athletic coach, can plan for yourself so your mental game is optimized to better support your athletes.

Step 1: Know yourself. Build deeper self awareness. You can't pour from a cup that's full of your own mental head trash. Start your journey to a deeper self understanding with these questions:

There are many more to explore, but this is a great start. The main goal of any self-exploration exercise is to optimize mental cycles that work for you and interrupt then repurpose the ones that don't.

Step 2: Create your own Board of Directors.  Establish a tribe of neutral, objective third parties who will complement, challenge, and celebrate you throughout your journey. The group that will allow you to root through what's coming up for you mentally in a safe space.

Step 3: Outline YOUR plan for success. You get to say how you win, so put it out there.

If you are feeling under pressure, frustrated, under the gun or microscope that affects your performance first and foremost. You're not positioned to reach your potential, which can bleed over to your athletes and affect their performance as well.

Over the next three weeks, you'll learn more about these 3 steps in more depth so that you can optimize your mental game. If you're still struggling with your own mental head trash, let's talk. There's no reason to go this alone. 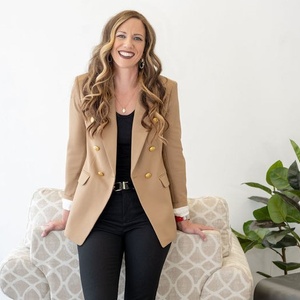 I spent about 25 hours per week in practice. That's 15% of a week staring at a black line and counting laps. If I wasn't singing a song over and over, I was thinking... about anything and everything. Now that the black line is gone, I write. It lets me sort through what I experience; helps me to embrace situations and learn from them. Gives me the a-ha! moments I used to randomly have that put everything in my mind where it was supposed to be.

Stay connected with news and updates!

Want to Win Every Time?

The ideal state of any athlete is to reach "mastery" level. The point at which you love the process, (i.e. participating all aspects of the the sport) more than you're focused on winning. So by asking this question, we're talking out of both sides of our mouths. But what if we told you by downloading this free guide you could have both? Win every time and work your way towards mastery. Crazy right?

Submit your name and email to get your free download and stay up to date with regular content along with releases on upcoming opportunities and programs!